You Know It Is (Popnography) - EP 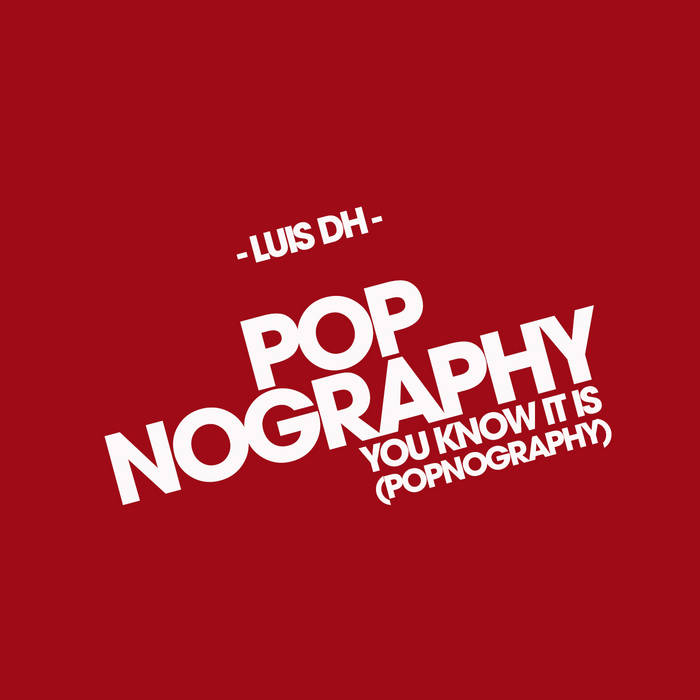 This EP contains 4 songs not included on the POPNOGRAPHY double album (out in April 2018):

POPNOGRAPHY features remastered singles, fan favourites voted via www.luisdhpopnography.com , rare b-sides and 3 new songs including the new single "You Know It Is (Popnography)".