When The Morning Comes - Single 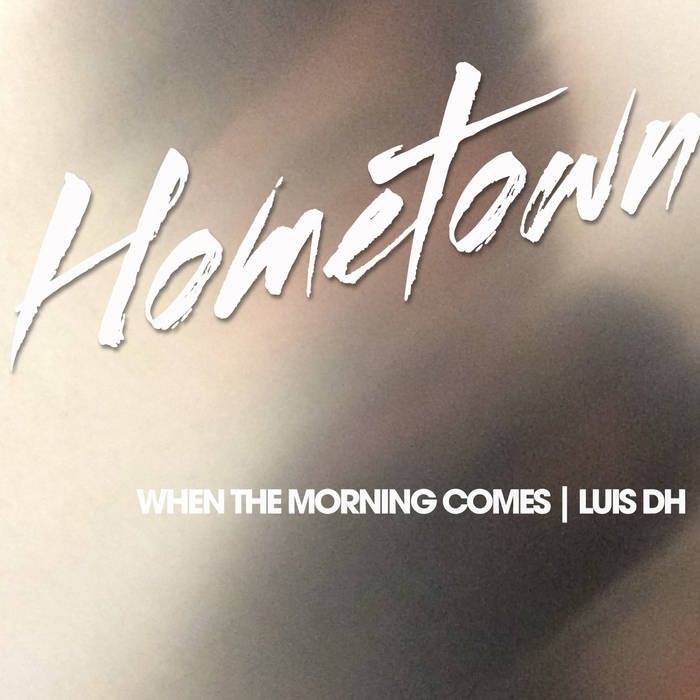 "When The Morning Comes" is the 3rd single release from Luis DH's upcoming new album, "Hometown" - coming out later this year.

The new single is a moving indie-pop track about leaving the past behind and looking ahead. Another new song, "No Myself And I" is included as a b-side.

The hot music video follows the steps of the previous single, "Summer", which hit the Top 20 on the iTunes Video charts in France and also charted in the US, Australia and Spain. The single reached the Top 10 on the Euro Indie Music Chart in May.

Join the "Hometown" movement. "Run Away" with Luis DH: