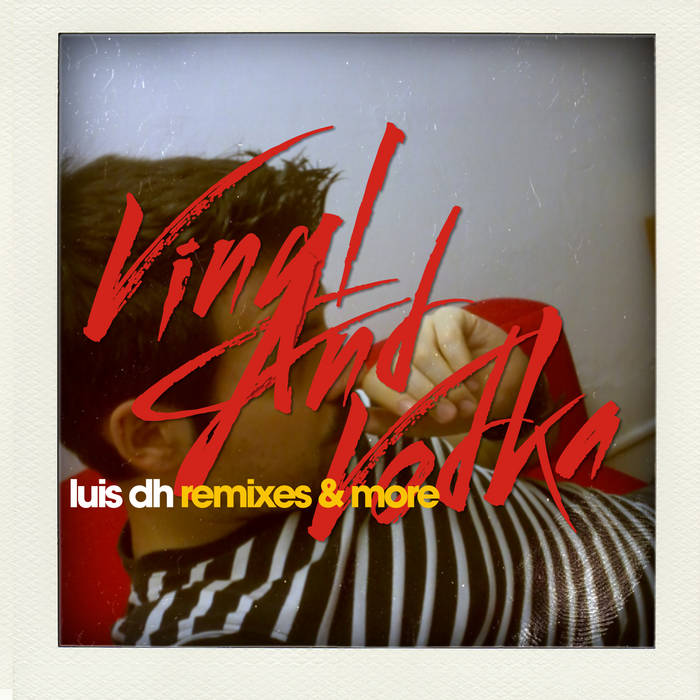 Every single song from "Hype" was remixed. The goal was taking them to new places and sounds. Two new songs were included at the end of the album.

Remixing sessions took place during Summer 2013 and they were so intense Luis never made a whole remixed project again: "Vinyl And Vodka" remains the only remix album so far in his discography.

All the songs from "HYPE" have been remixed. "It's a new and different vision for all of them", Luis explains, "Dance, 8-bit, retro, acoustic... on a remix album, there're no limits".