This Is What You Make Me Do (With LSB Girls) - EP 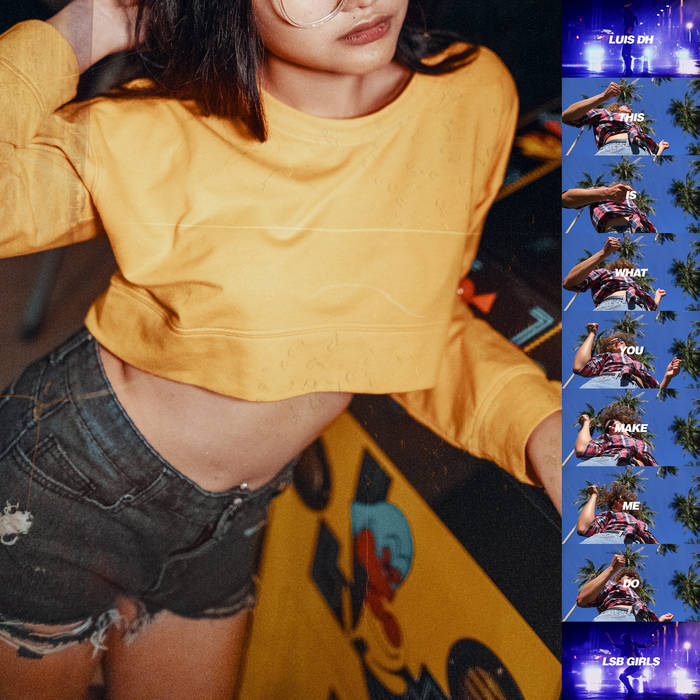 Luis DH teams up with LSB Girls for their 2018 Summer banger "This Is What You Make Me Do", out now everywhere.

This EP is the 1st release of Luis DH Music June (see below) and includes more Latin pop Spanglish songs with LSB Girls and new versions of the title track.

In a world of exposure, LSB Girls are pop's best kept secret. Formed in La Granja (Segovia, Spain) 10 years ago, they refuse to talk about their lives, give interviews or use social media. They feel they're part of a whole new world. The LSB world. Are you in?