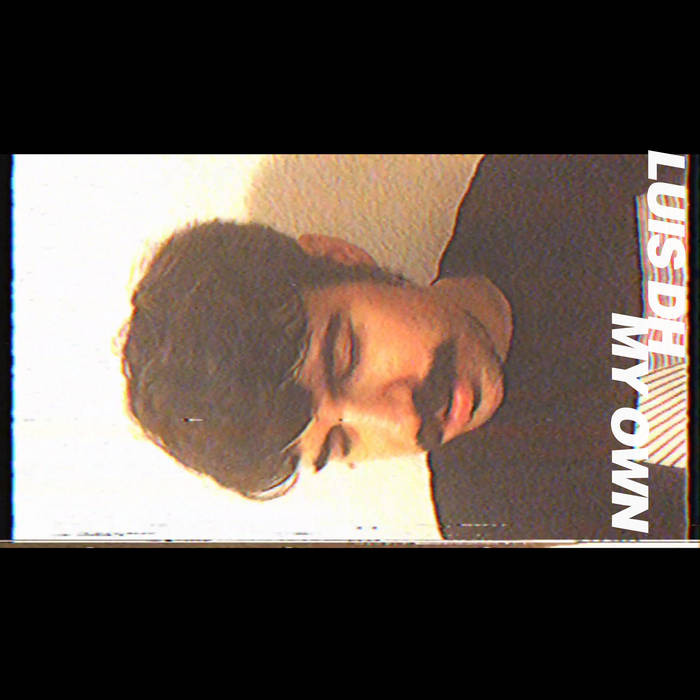 The new single from AFTERLIFE and CHANGE, the instrumental soundtrack for Luis DH's debut novel (coming in 2019)

Watch the "My Own" official video here: youtu.be/ZenIvdZGADY