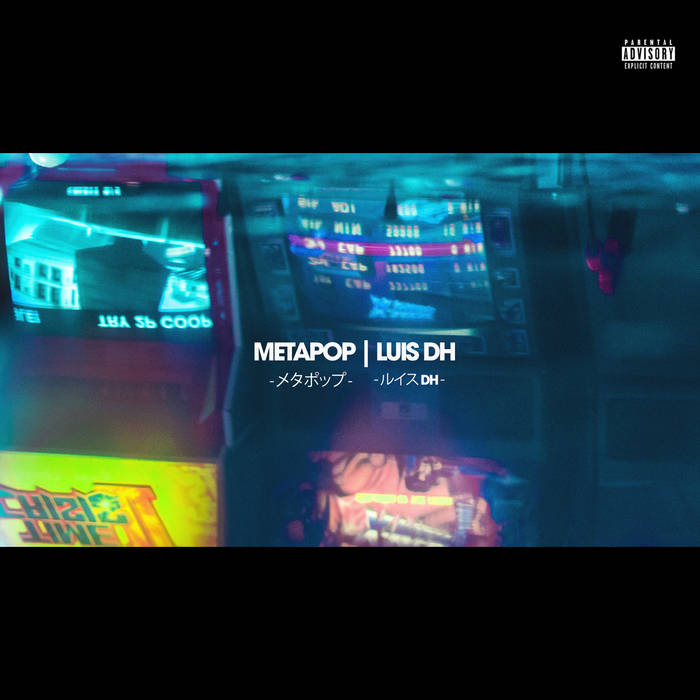 I’ve always seen music as a way to understand the world. In the last few months I’ve faced some extreme and rough moments that have made me reevaluate what I believe in life and a lot of things I took for granted. In this journey, music has helped me coping, forgiving and surviving. As always, these are my stories - but this time is more than that: they are my heart and soul. This is life. This is METAPOP.

The new album is an ambitious and personal body of work featuring, for the first time, 17 songs with lyrics in English, Spanish, Catalan and French. メタポップ (METAPOP) was written, recorded and mixed in Madrid and Barcelona between December 2018 and March 2019.

For the very first time, too, Luis DH combines alternative pop with dance music, synthwave, house, acoustics, R&B, chill & trap and even J-Pop, creating an emotional and personal palette of sounds and moods.

Luis DH (Luis Del Hierro, born in Madrid, Spain) has released 8 independent studio albums and scored three International Indie #1s (Euro Indie Music Chart) with his singles "As If", "Stardust" and "Xtar". In 2018 he celebrated 10 years of music with his song collection "Popnography: Hits Don't Lie (Songs 2008-2018)" and released "Afterlife", a mini album that also serves as a soundtrack for his debut novel, "Change" (coming in 2019). This new adventure combines, for the very first time in his 10-year career, music and visuals with a long-form written story about inner conflict and extreme situations.