Karma Is A Bitch - Single 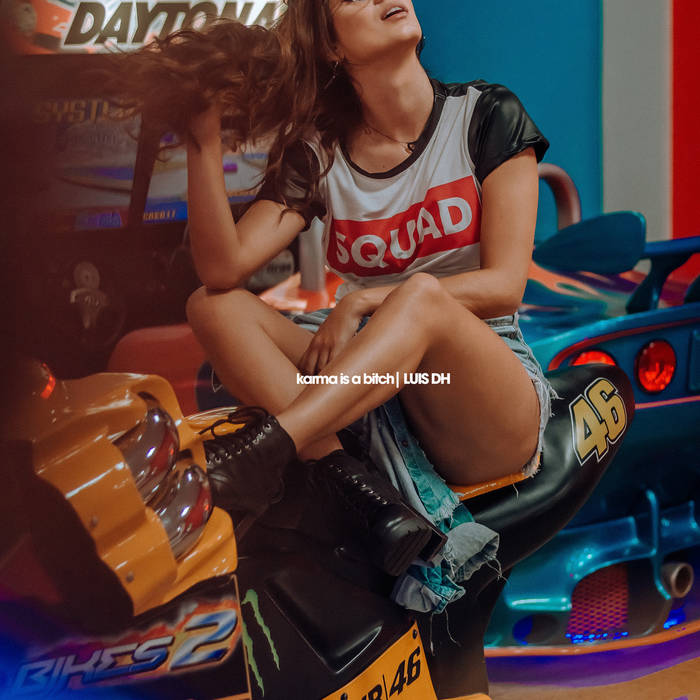 Original full lyric version of "Karma Is A Bitch" and "Xtar" from "Afterlife" and "Change (Afterlife Instrumental Soundtrack)", coming in October 2018.

"Made To Feel Good" from the "スターダスト (Stardust)" album, out now.