I Know What You Did Last Summer - Single 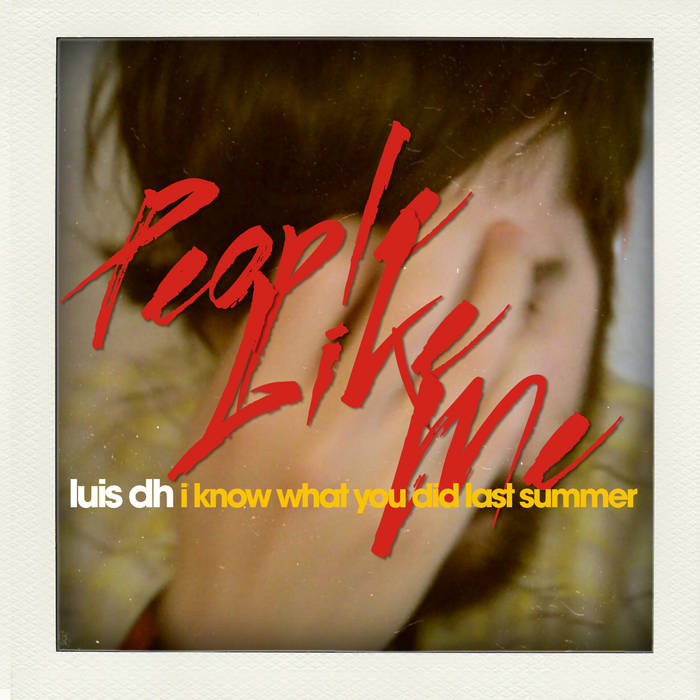 "I Know What You Did Last Summer" was released in Summer 2014 as the 3rd official single from Luis DH's 2nd album "People Like Me".

The 2-track version included a single remix of the song and the exclusive b-side "Healthy Ways" - a song that wasn't included on the album that quickly became Luis' most streamed track and a fan favourite.