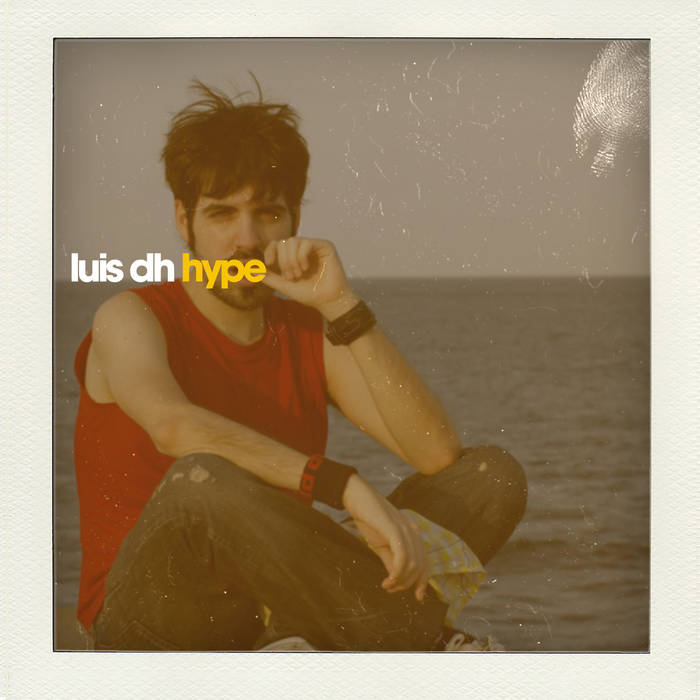 "Hype" was Luis' debut album as Luis DH. Trying to find his own sound, he experimented for more than two years. Writing started at the end of 2010 and the first single was released in September 2011. The full album arrived on Luis' 2013 birthday, February 23rd.

The LP was heavily influenced by the EDM and late 00s/early 10s electronic pop scene, with some songs evolving during the making (this revised and remastered version includes rare mixes and updated versions for some of the tracks). A remix album, "Vinyl And Vodka", was released nine months after "Hype".

"HYPE is Luis DH's first full-lenght album, including all the singles so far, new songs & more.

Luis commented: "I started working on this new project at the end of 2010 and I've been releasing singles since 2011. But, with the album, I've taken my time. Now it's ready to go - and I'm ready to let it go. Every song has a story behind it. The sound is pop, dance, electro and acoustic. I like the combination of all of them: it's all about balance".

Luis expects to be able to release more singles and videos from "HYPE", including some surprises, later this year."