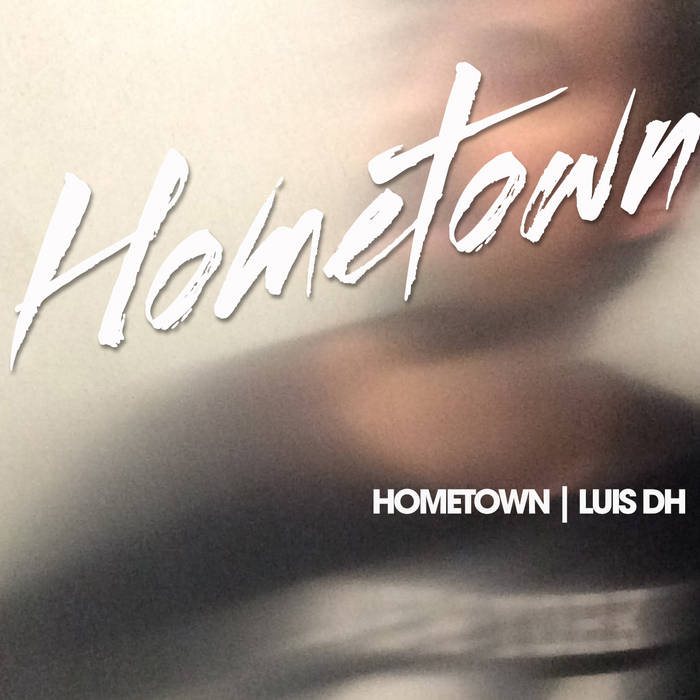 I HAVE NO COUNTRY

"Hometown" is released in two versions: Standard (9 tracks) and Deluxe (14 tracks), both available on digital and streaming. The physical versions include a super limited 12'' vinyl LP and a Deluxe CD/DVD combo, featuring the exclusive 60-minute "Hometown - The Movie" and album behind the scenes.

"Hometown - The Movie" features visuals for all the songs, creating an exciting body of work. Luis says: "While I was making the album, I realized most of the songs brought clear images to my mind. After making some music videos, I decided to curate and give away with the album a whole movie with visuals for all the songs. The album itself tells a story and the visuals contribute to this experience".

The album is preceded by the two Indie Top 10 singles "Summer" and "When The Morning Comes" (Top 5 and Top 10 on the Euro Indie Music Chart - May, June 2016). The Deluxe edition features 5 additional tracks, including the latest single "Cherry Cola" (Top 40).

HOMETOWN - THE ALBUM IS OUT ON DIGITAL, CD AND SUPER LIMITED VINYL

Join the "Hometown" movement. "Run Away" with Luis DH: