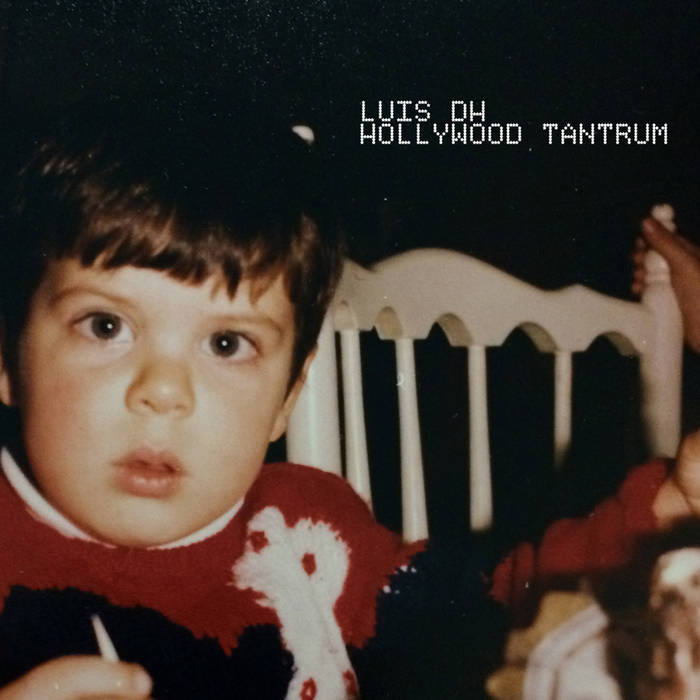 Luis DH's 3rd album, "Hollywood Tantrum", is one of his most personal and raw collection of songs, exploring a lo-fi sound and dark themes. It was released in February 2015 and always meant to be a 100% uncommercial, indie project. A pop album, "G.P. Grand École", followed later that year in September.

"Healthy Ways" originally from "I Know What You Did Last Summer" single (June 2014). New version with extra verse is included here as a bonus track.