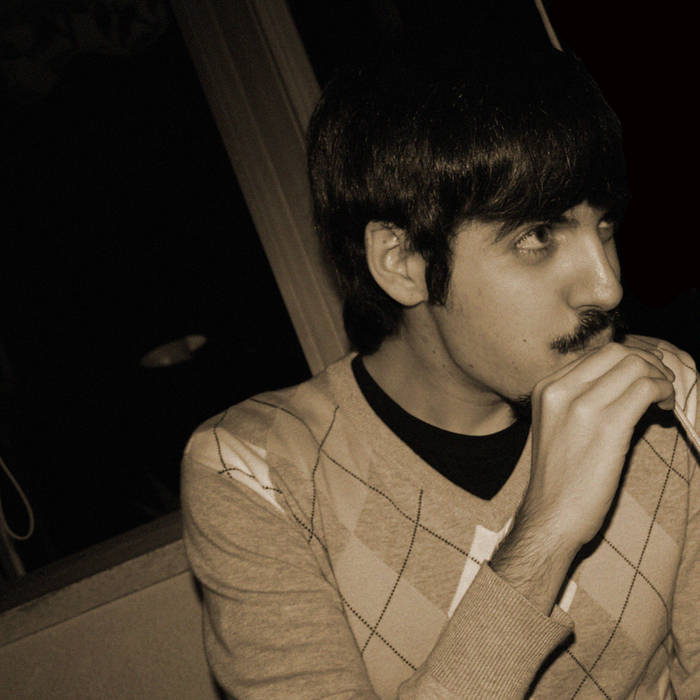 - Fiesta Teen: originally from Luis' early project Jordan (2008), unavailable since 2010, remastered. It will be included on the collection.
- I Know What You Did Last Summer (Single Mix): from the album People Like Me (2014). Special edit for the digital single, remastered.
- Prom Night (Magaluf Tussi Remix): from the "Prom Night" EP and "People Like Me" album (2014), rare and remastered.
- Brothers: demo originally included as a b-side on the "Prom Night" EP, rare and remastered.
- Fiesta Teen: instrumental version, this is the original track written in Lisbon in 2008! Ultra rare.

POPNOGRAPHY features remastered singles, fan favourites voted via www.luisdhpopnography.com , rare b-sides and 3 new songs including the new single "You Know It Is (Popnography)".