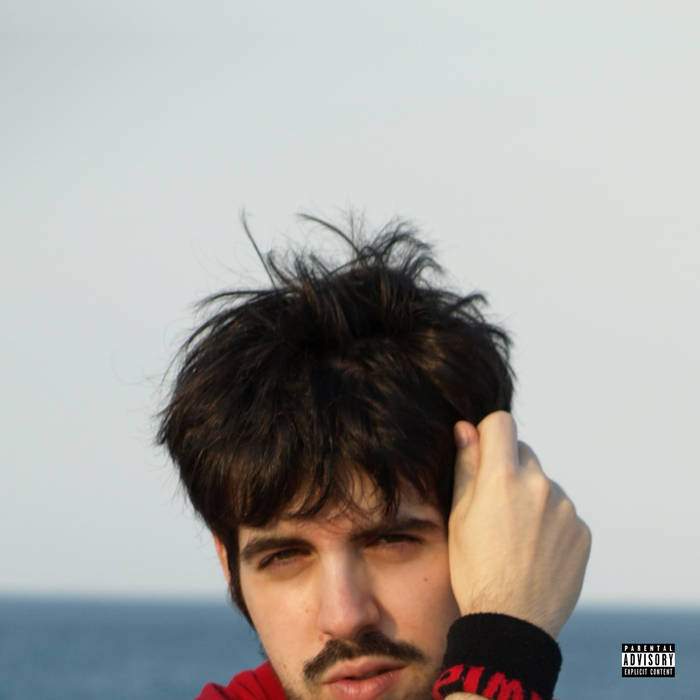 A 2-track digital single is released on May 3 2018 and an extended EP with more unreleased songs, fan and personal favourites and other surprises will follow later in May - on digital and Super Limited USB Cassette Mixtape.

- Fake News (Single Version): single mix with new production and vocals, different from the album version on "Popnography: Hits Don't Lie (Songs 2008-2018)".
- Same O (Basquiat): unreleased demo, alternative version of "Demand (I Can't Give You More)" and originally from the album "People Like Me" (2014).

POPNOGRAPHY features remastered singles, fan favourites voted via www.luisdhpopnography.com, rare b-sides and 3 new songs including the new singles "You Know It Is (Popnography)" and "Fake News".