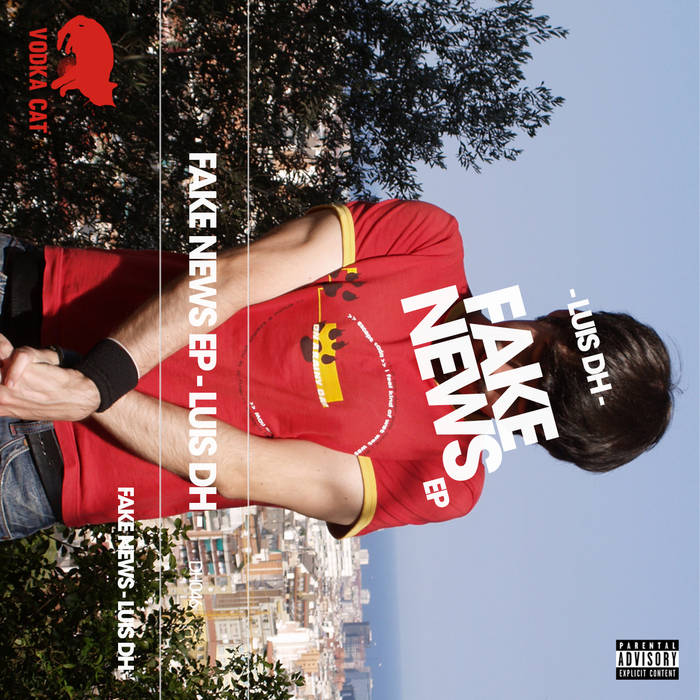 - Fake News (Single Version): single mix with new production and vocals, different from the album version on "Popnography: Hits Don't Lie (Songs 2008-2018)".
- Noise Around: a short synthwave experimental interlude with an 80s feel. Completely new for this mixtape.
- Healthy Ways: a fan favourite and one of Luis' most streamed songs. Originally a b-side on the "I Know What You Did Last Summer" single (2014). Remastered.
- 天国 (Heaven): a personal favourite and one of Luis' most honest tracks ever. From the "スターダスト (Stardust)" album (2018).
- I Live Forever (Stardust Demo): an early version of "Stardust" with different production and lyrics, with a similar sound to "You Only Love Me When You're High" - on the "Flags" EP.
- Fake News (Extended Single Mix): a longer remix of the single version for people who like extended funks.
- Alone: another fan favourite and one of Luis' most streamed tracks in Turkey (!). From the album "Hype" (2013). Remastered.
- Same O (Basquiat): unreleased demo, alternative version of "Demand (I Can't Give You More)" and originally from the album "People Like Me" (2014). Remastered.
- The Milkyway (Acoustic): a new orchestral version of this fan and personal favourite. From "スターダスト (Stardust)" (2018).

POPNOGRAPHY features remastered singles, fan favourites voted via www.luisdhpopnography.com, rare b-sides and 3 new songs including the new singles "You Know It Is (Popnography)" and "Fake News".