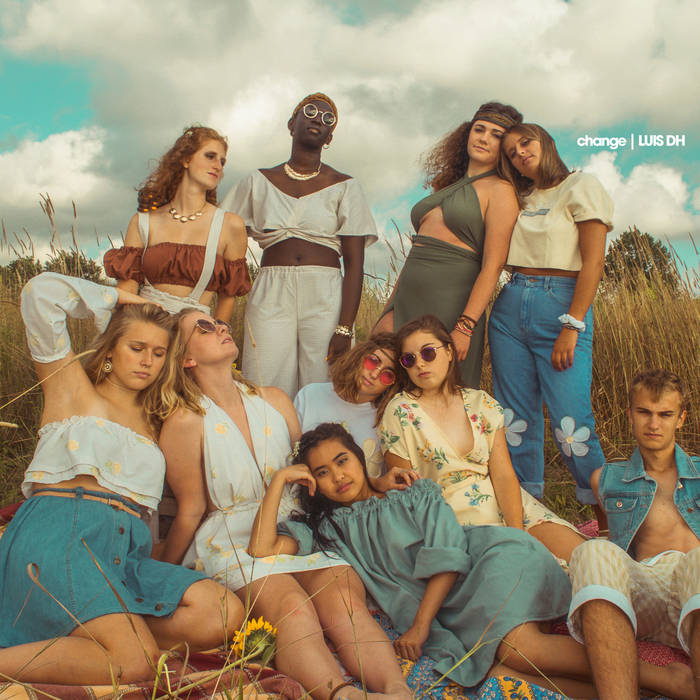 The instrumental soundtrack to my debut novel CHANGE (2019) and also available on the Deluxe editions of "Afterlife"! luisdh.com/album/afterlife