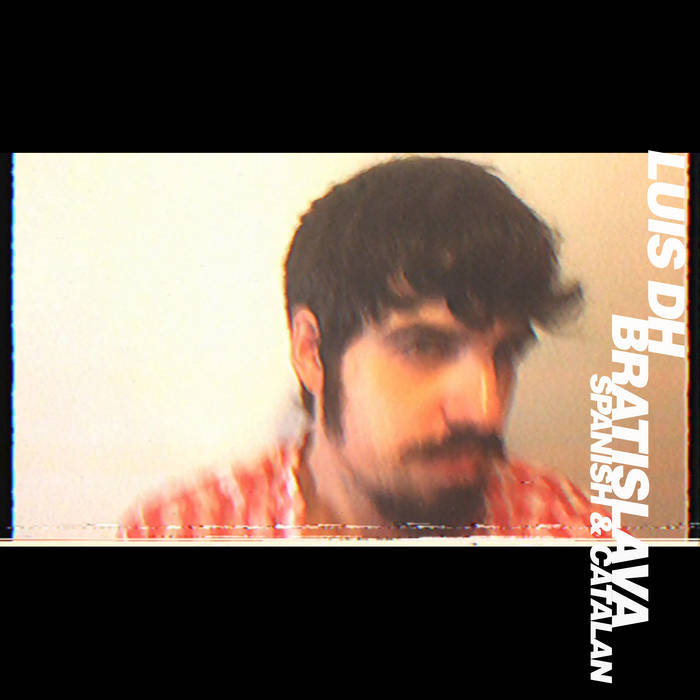 This single is the 4th release of Luis DH Music June (see below) and includes the Spanish and Catalan versions of "Bratislava". Also included on the "Bratislava" EP: luisdh.com/album/bratislava-ep

Stay tuned for the final release next week!