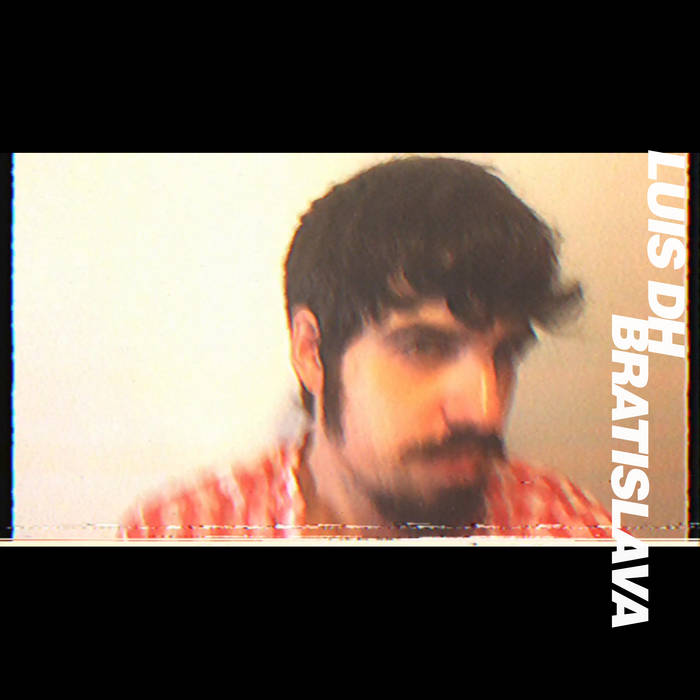 This is the 2nd release of Luis DH Music June (see below) and includes explicit and clean versions of the new single "Bratislava". Preview: youtu.be/YBzPTXJ_CQg